This secretive spiral horn beauty dwells in the Ethiopian Mountains,
ranging between 2,500 and 4,000 meters.

1. Prohibited areas; Hunting is strictly prohibited in National parks, wildlife reserves and sanctuaries. Hunting without a permit in a controlled hunting area is also forbidden.

- Use fire to drive or surround game

- Use any artificial lights for hunting, except for specified nocturnal animals

- Hunt during night, except for specified nocturnal animals

- Shoot from a motor vehicle, motor driven boat, or aircraft

- Use hides or blinds

- Use a grenade or explosive, poison, or any toxic substance.

4. Wounding of game animals; all hunters are legally bound to follow up and kill any animal they have wounded. In the case of dangerous animals, when wounded and lost, a full report must be made to the nearest official of the Wild life Conservation organization, district administration office, or police office in charge of the area.

All license and capitation fees are to be paid in advance and are non-refundable.

The hunting areas in ethiopia are spread out over a large portion of the country. Although there are many different species found in Ethiopia, we categorize them separately as Highland and Lowland species.

The Highland species include the mountain species such as: Mountain Nyala, Menelick’s Bushbuck, Giant Forest Hog, Leopard, and Colobus Monkey. Arsi ,Bale and Harar chain mountains are the area for Mountain Nyala and Meneliks bushbuck.

Lowland species encompasses all other species like Salt's Dik-dik Sommerings

The best time of year for hunting in ethiopia is from October through end of June.Hunting is possible all year round,but it is not recommended from July to October because of rain and fog.

Ethiopia’s climate for the highland species, varies with elevation. Temperatures range between 40 and 60 degrees Fahrenheit.  Mostly cooling down at night time.

For the Lowland Species, the hunting  is done in more  flat land. Due to these dessert type conditions, temperatures can drop significantly in the late evenings and reach highs of 100 degrees Fahrenheit mid day. Most hunt is done at Temperatures ranging from 50 to 90 degrees.

Your safari begins and ends in the capital, Addis Ababa. Upon arrival, you will be greeted by our team to assist you, The Professional hunter who will be hunting with you will meet you at the airport Arrival hall.and transfer you to your previously reserved hotel.

2.Service of a government licensed professional hunter with trackers..etc

3.Vehicles and transport from airport to hotel and within hunting area.

Safari Cost Does not include-

1.Airfare to and from or within Ethiopia.

2.Hotel charges before or after your safari.

SSIS supplies a fleet of comfortable vehicles and makes convienient use of local air charter services. 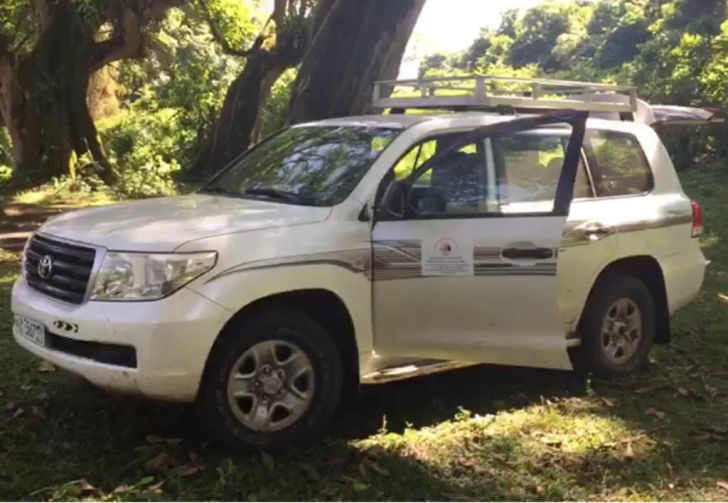 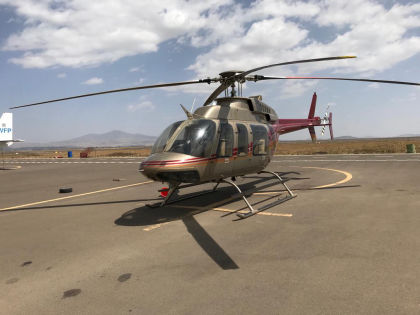 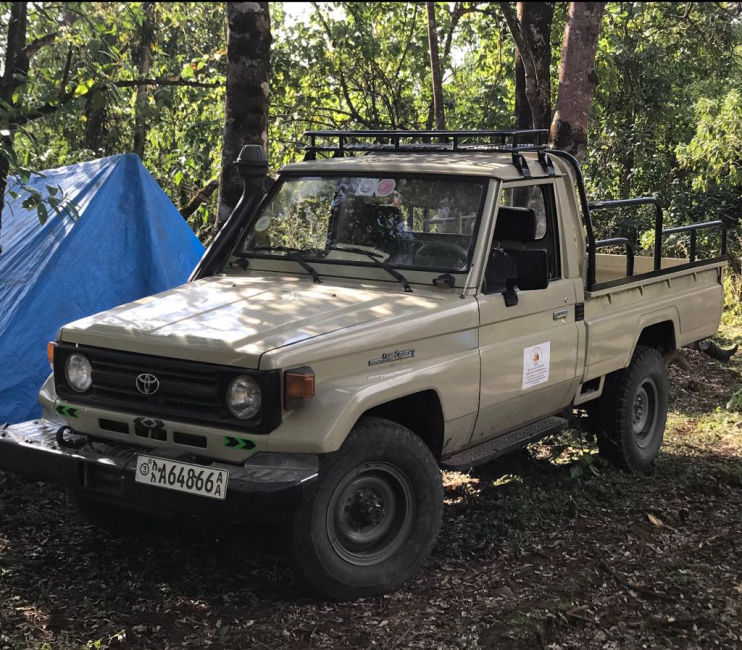 We appreciate your interest in hunting with us!
As a safari company with wide knowledge and experience , we always strive to offer you "Phenomenal" .
We look forward to further assisting you with the booking and preparations for your journey!

it's time to
Book your Hunt!

Thank you! we'll get back to you.